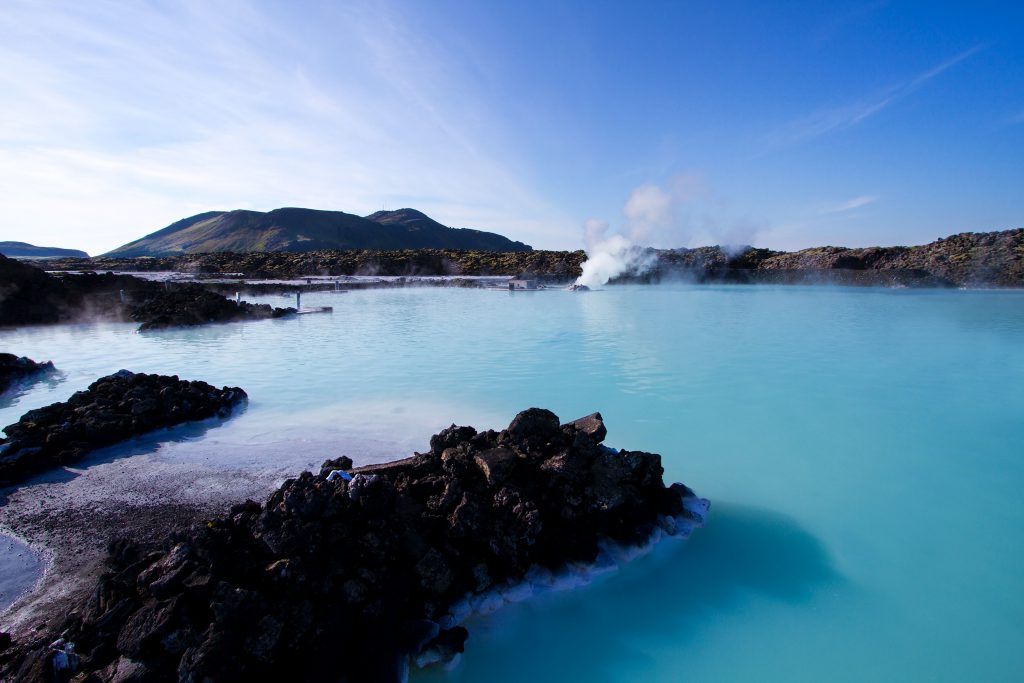 The wonders of renewable energy

Like many others during the lockdown period, I had been binging Netflix for new series, films, and documentaries to pass the time. After I noticed Twitter went into a frenzy over the new series ‘Down to Earth’ presented by Zac Efron, I thought it was only fair to see what all the fuss was about. The series covers a range of food, culture, and sustainability efforts throughout the world, essentially analysing how others live their day to day lives.

Due to intense geological activity in Iceland, temperatures beneath the ground are much higher than in other parts of the world. This is a great source of natural renewable energy, where plants are built to convert geothermal energy to useable electricity through high pressure steam powered turbines. Water temperatures are also ideal for use in a district heating networks in Iceland which is the dominant way by which homes are heated in the country where around 90% of residents are served by district heating systems.

This form of energy production produces around 3% of CO2 emissions that a fossil fuel plant would produce. It is to no surprise that in the last decade, the UK have put some serious changes into practice to try and decrease the level of fossil fuels and increase the output of renewable energy. At the start of the decade in 2010 fossil fuels accounted for around three quarters of the UK total measuring at 288TWh, more than 10 times the 26THw produced by renewables.

Since then, electricity generation from renewable sources has more than quadrupled, while demand for fossil fuels with a shrinking considerably, particularly the use of coal. The shift is shown in the graph below which was taken from Carton Brief. The declining quarterly output from power stations is marked in blue and the rising generation from renewables marked in red.

During the third quarter of 2019, 39% of UK electricity was produced from coal, oil and gas. However, 40% of energy recorded came from renewables. For the first time, renewable energy was measured at a higher use than fossil fuels. Although this may not reflect the whole of 2019, it is a step in the right direction.

We may not quite measure up in comparison to Iceland with their 100% renewable energy, but we are taking conscious steps to better the ways in which we produce energy and how we live. Hopefully when we look at the same statistics in 2030, we will see a huge improvement and we will be well on our way to 100% renewable energy use.

Keep up to date with our latest news and blogs by checking back in on our ‘News & Views’ page on the GreenBuild Consult website. Follow our social media platforms by following the icons below:

Here is no comments for now.