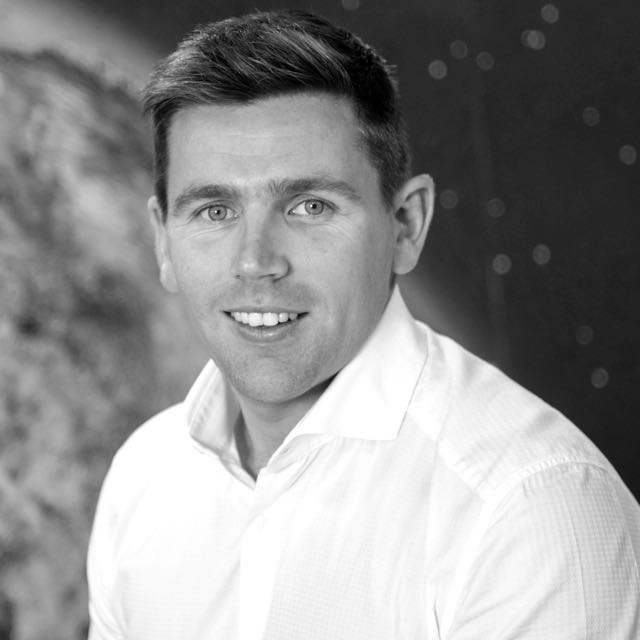 Daryl Fisher, who had been the operations director at GreenBuild Consult since January 2016, has been appointed as the company’s new managing director.

In his new role, Daryl will continue to be responsible for the overall delivery of services offered by the company and its day-to-day management, but will now take on a more pivotal business development role, whilst overseeing the expansion of the GreenBuild.

Jon Ridd, the company’s former MD, has taken on a new role as chairman of a group of companies that includes GreenBuild Consult, GreenBuild Management Services and a development company.

Commenting on the appointment Jon Ridd said: “I am delighted to announce Daryl as the new MD. He was a very worthy candidate and it was important to promote someone from within the organisation who is able to take the company forward. We all wish him well in this new role.”